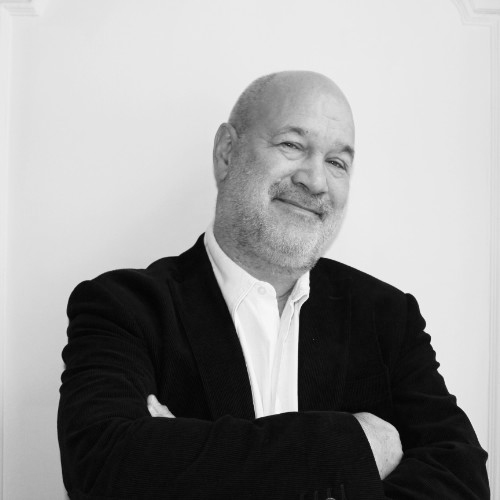 Me Dominique GRISAY obtained a law degree and a certificate of aggregation for higher education of the Université Catholique de Louvain. He also holds a certificate in international and European law from the University of Leyden. He is lawyer at the Brussels Bar since 1985 and founded Grisay lawyers & consultants.

He works in international and European Union law and deals with all issues related to international contracts and investments, administrative and judicial competition proceedings in Belgium, France and at European level as well as anti-dumping proceedings.

He works in French, English, Dutch.

Me GRISAY is also a member of European Law Commission of the OBFG (Order of French-speaking and German-speaking Bars), Arbitrator (CEPANI, ICSID, ICC), and he teaches at the HEFF (Brussels) and at the University of Bordeaux. He is also the author of numerous scientific publications.